As an avid runner and biker, I really love the GoPro range of products. Earlier this year, I actually wrote that the GoPro might be one of my favorite cameras. No wonder – it’s small, almost indestructible and it delivers pretty awesome image quality. I carry the GoPro on most of my runs and rides to capture beautiful scenes. If you follow me on Instagram you will see an almost daily supply of photos taken with the GoPro. Not a big surprise that I was really happy to learn about the latest release – the GoPro Her0 5. It’s even smaller than its predecessor and there are three specific improvements that really excite me:

A shot in the dark

Earlier this week, I took the GoPro on a test run while out on a business trip in London. It was an hour before sunrise and it was pitch black in Regents Park. I do run with little lights attached to my running shoes and thought it would be cool to inspect the new features of the GoPro. Easier done than said: I placed the camera on a park bench (this would have been very difficult with the old housing) and used voice control to take the photo (“GoPro Take Photo”). This worked like a charm. The resulting jpg file was ok. But the RAW file was even better. I applied some basic noise reduction and added some structure in Lightroom. Here is the resulting image – i think it’s really cool: 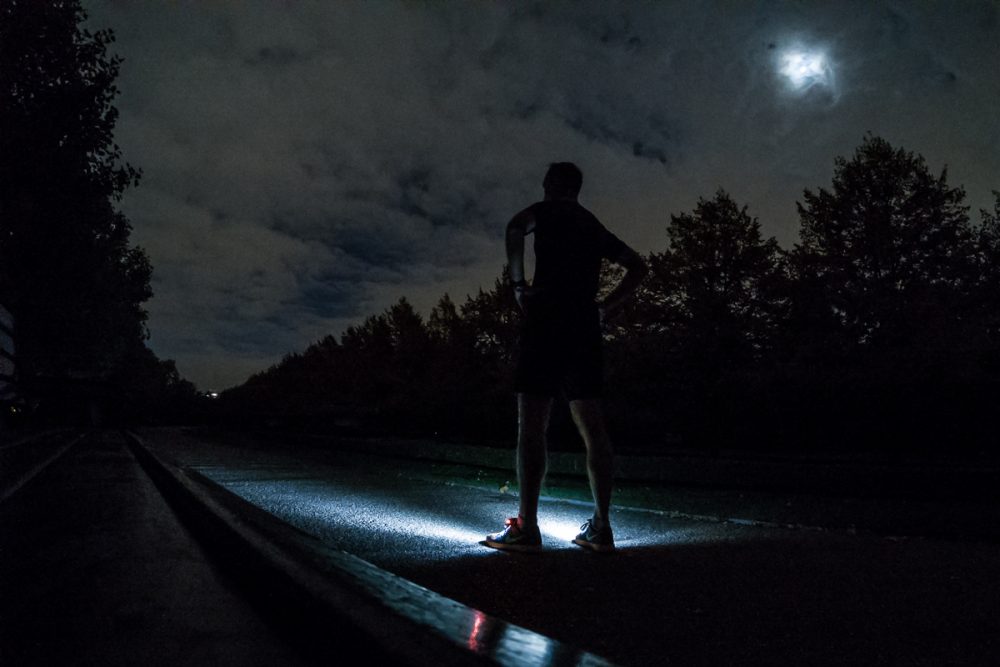 The quality is not too shabby, is it? The RAW files do provide some flexibility. Just for the fun of it, I pushed the file by 5 stops. The amount of detail is surprising given that it was literally pitch black in the park. You can see that the color of the leaves has already changed. 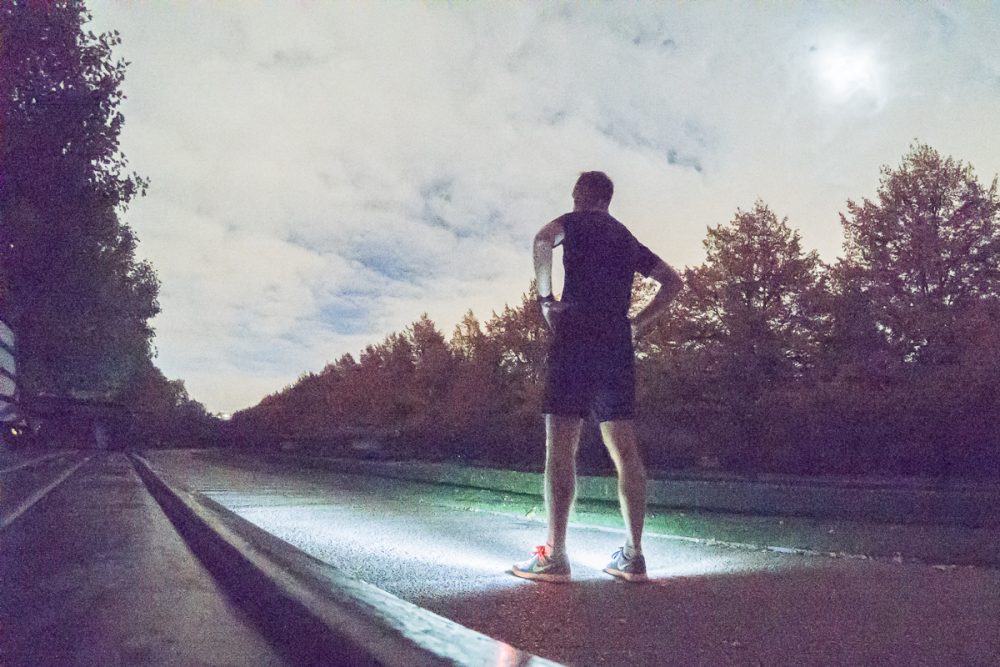 In summary, I am pretty happy with the upgraded camera. The photo above would not have been possible with the older version. The added RAW capability is a really nice addition. Over the next few months, I will post some additional photos and experiences. In the meantime, here are two photos from a bike ride the other day. Both were edited in Lightroom. If you want to see more photos taken with the GoPro line of cameras, please visit my portfolio. 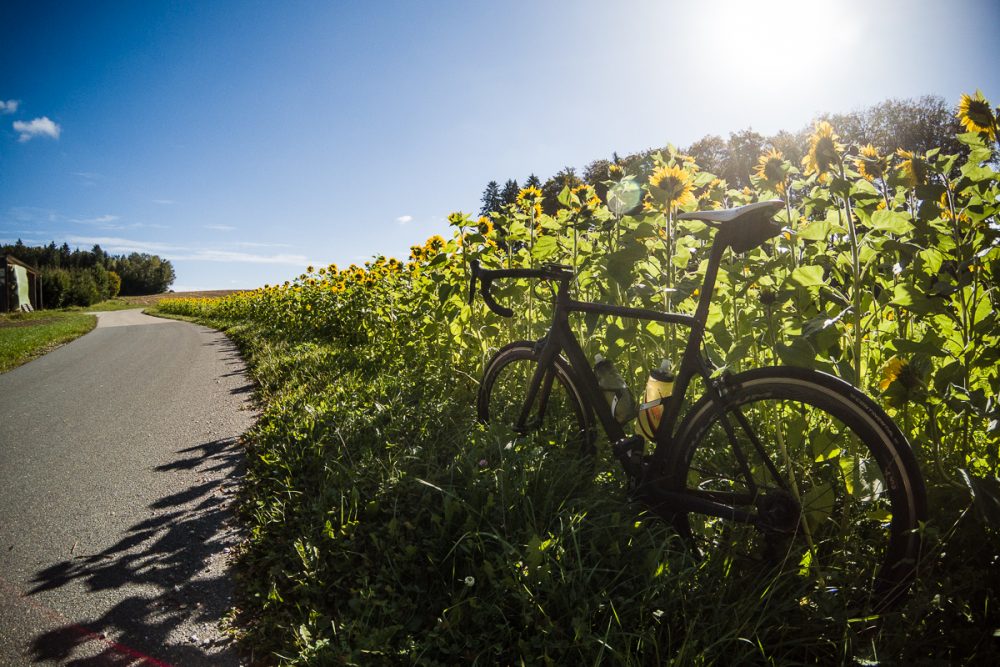 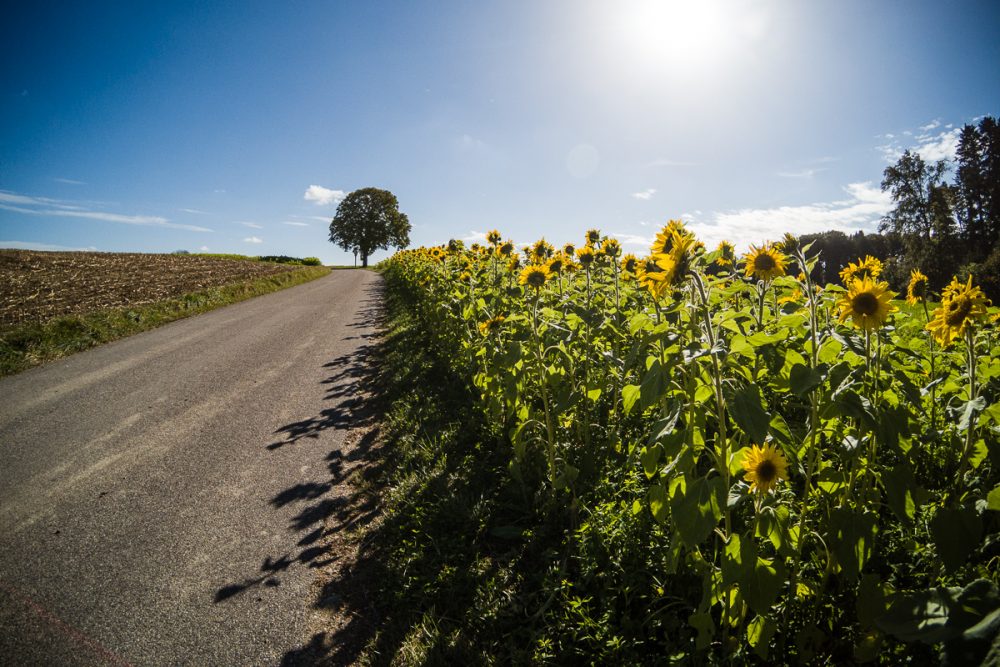