A few weeks ago I had the pleasure to go on a short family vacation in Side, Turkey. It’s a popular tourist destination. While the myriad of giant hotel parks is not that easy on the eye, the town of Side offers some amazing views. It’s an ancient Greek settlement and you can therefore walk through a bunch of well-preserved ruins. The beaches are quite popular as well. Unfortunately, most of them are overcrowded. The only exception of that rule is a small stretch of sand I found close to the town. 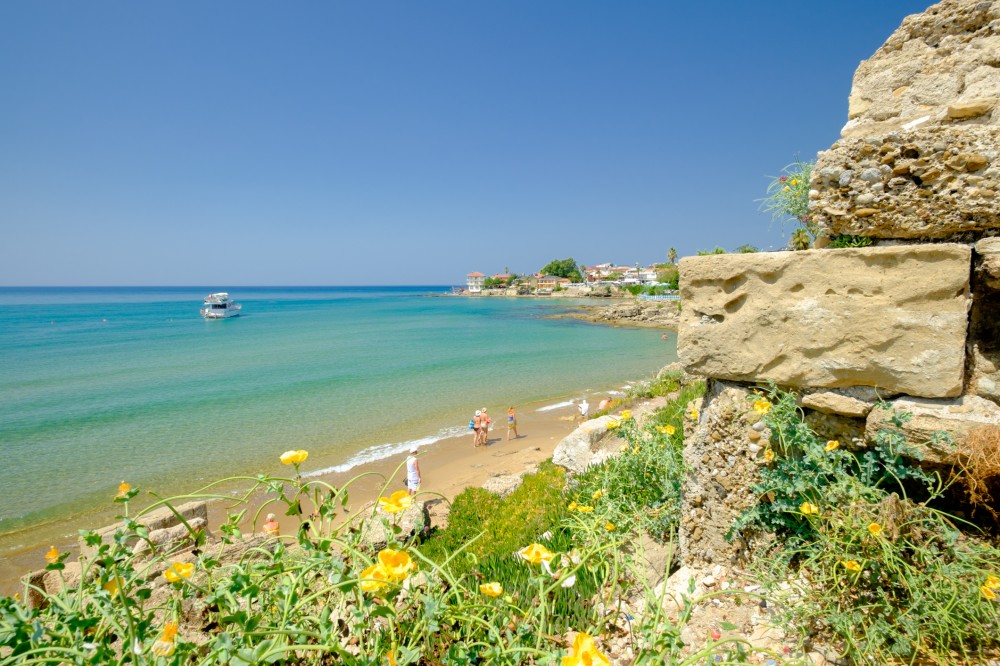 One of the few quiet beaches

Evenings were cooler but our trip coincided with the opening week of the soccer world cup. That created a bit of conflict. Nevertheless, we did walk around the touristy area one evening. The sunset was quite stunning and we used the opportunity to get some fun family photos. 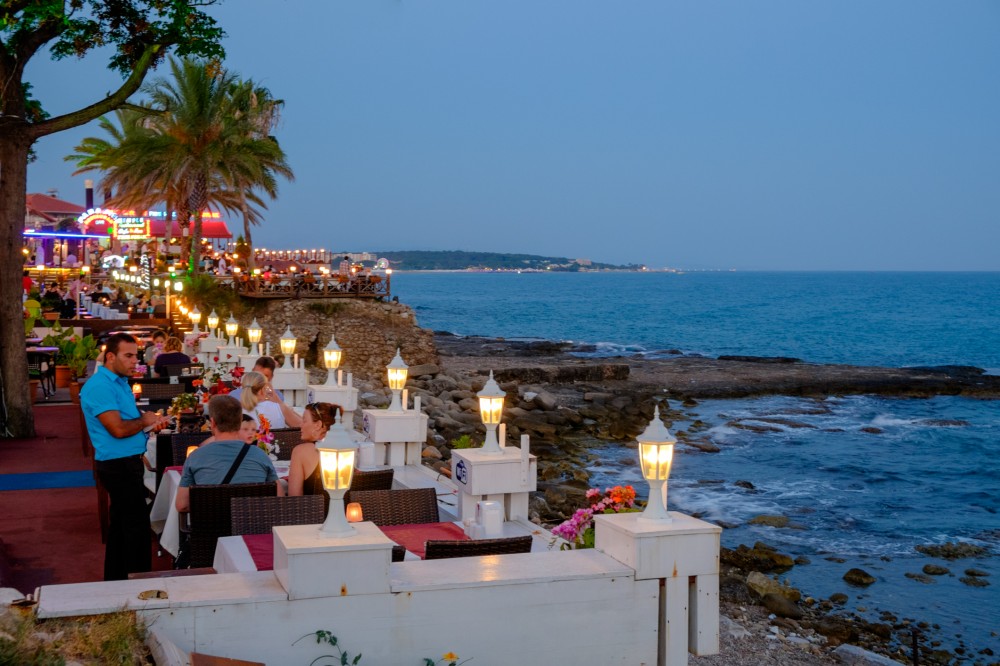 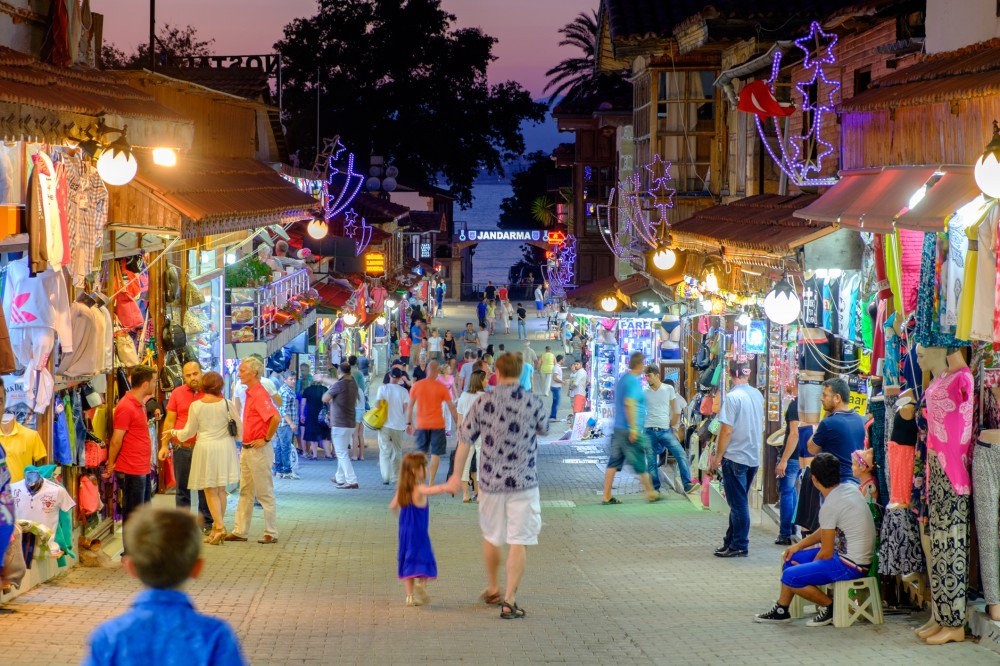 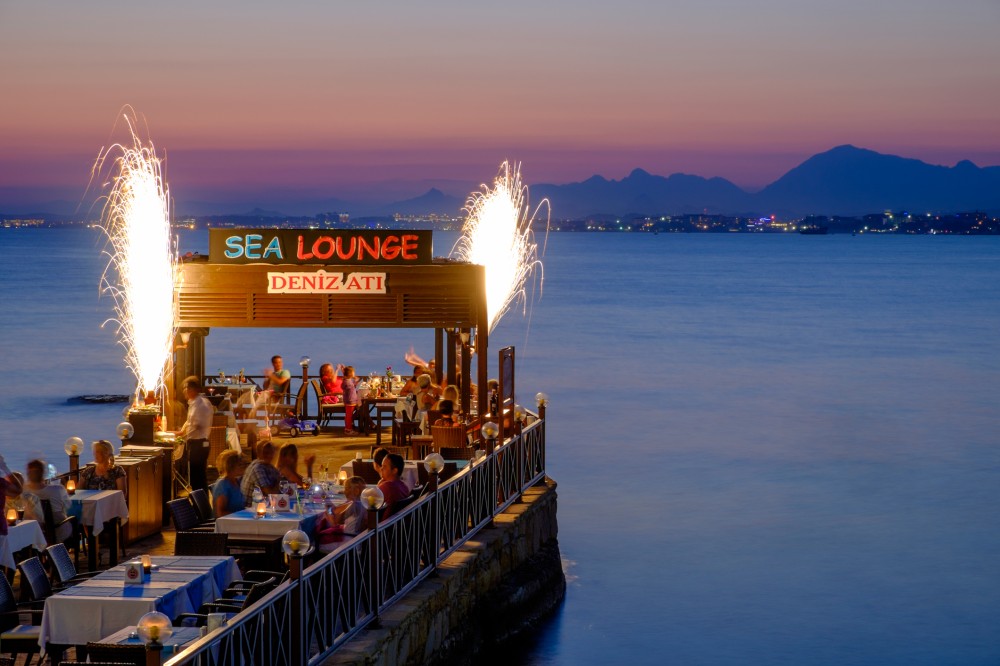 The Greek ruins themselves are quite cool. You can actually access the different sites for free. It’s basically a giant open field and you can hike around various paths to access all the stuff. You can definitely spend some time there but the temperature rose above 38C/ 100F and zapped any kind of motivation to explore. My son and I managed to cope for a mere 30 minutes. Bummer. 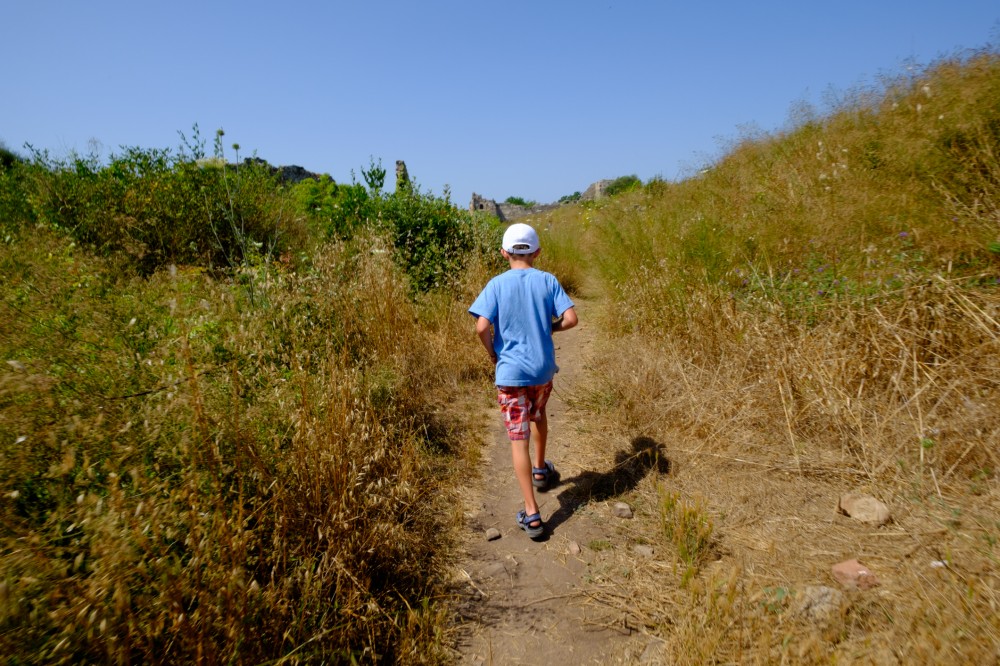 A ton of paths lead you to the various sites. It was piping hot that day. 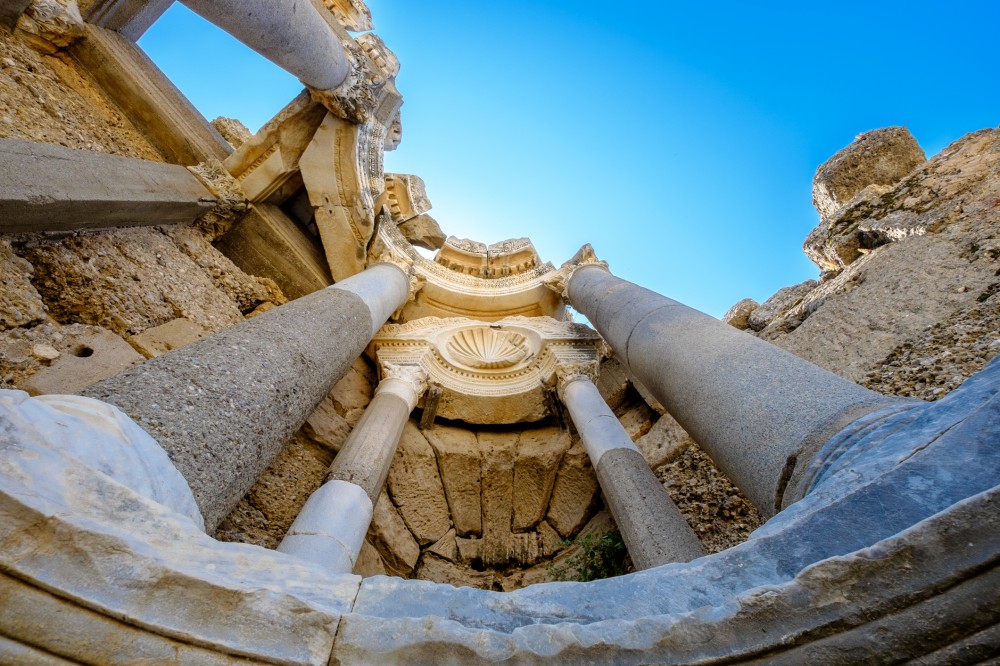 Just another ruin in the middle of the field 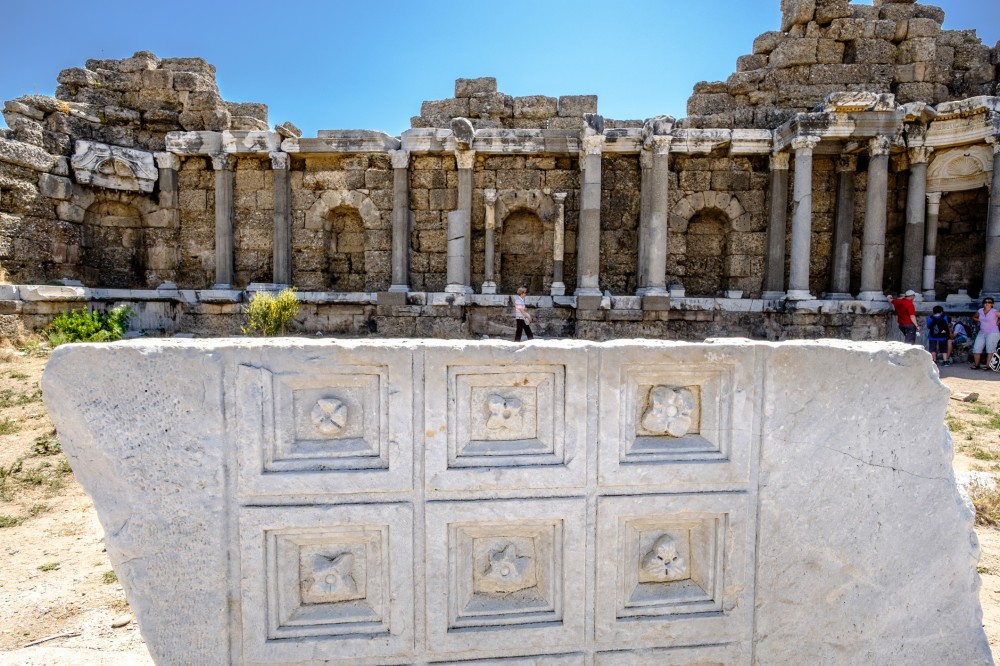 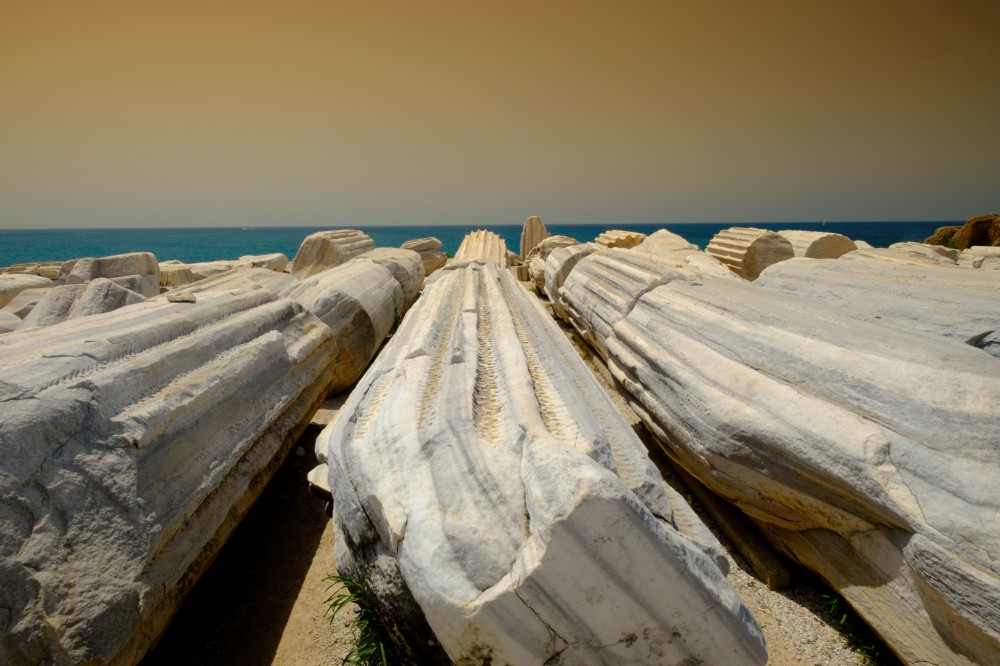 Just a bunch of really old columns laying around town

The biggest site is an ancient theatre. It’s in great shape and you have to pay to get in. The stale air inside the oval made exploration almost unbearable. I still managed to get a few photos. 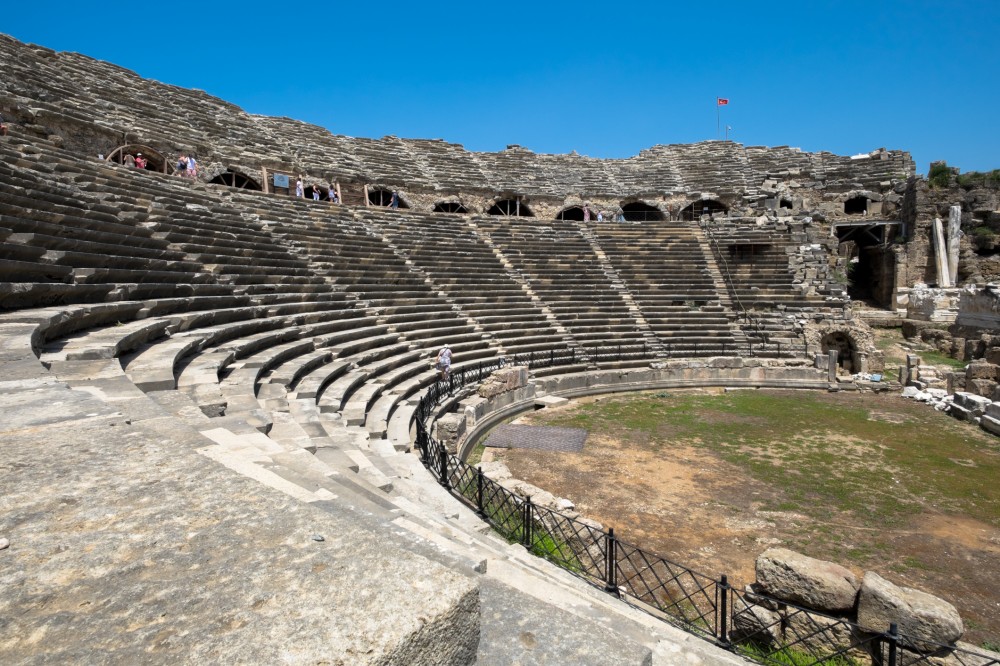 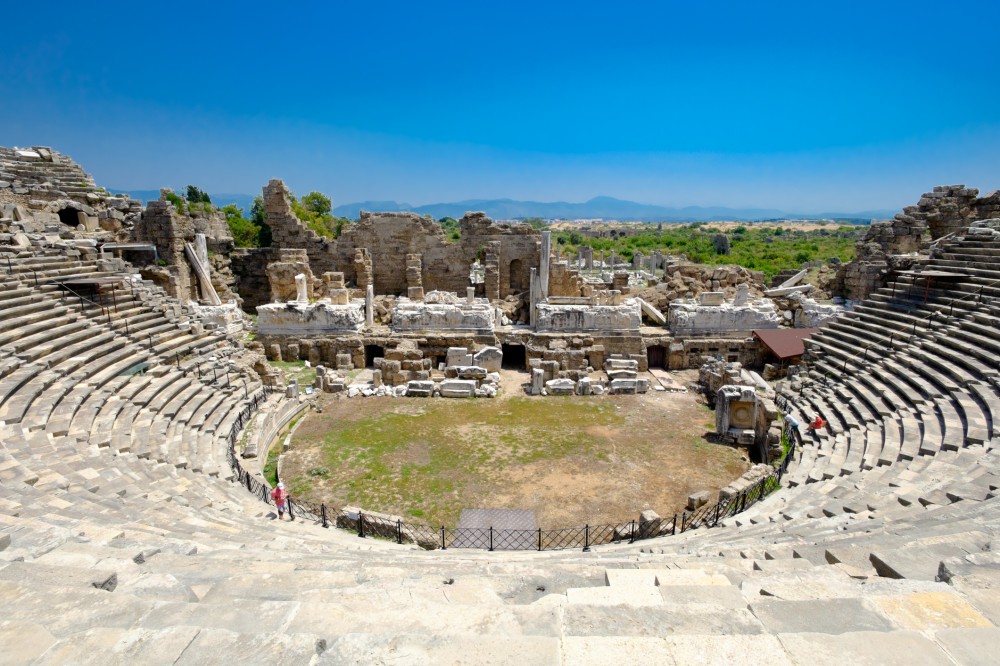 Not a bad view 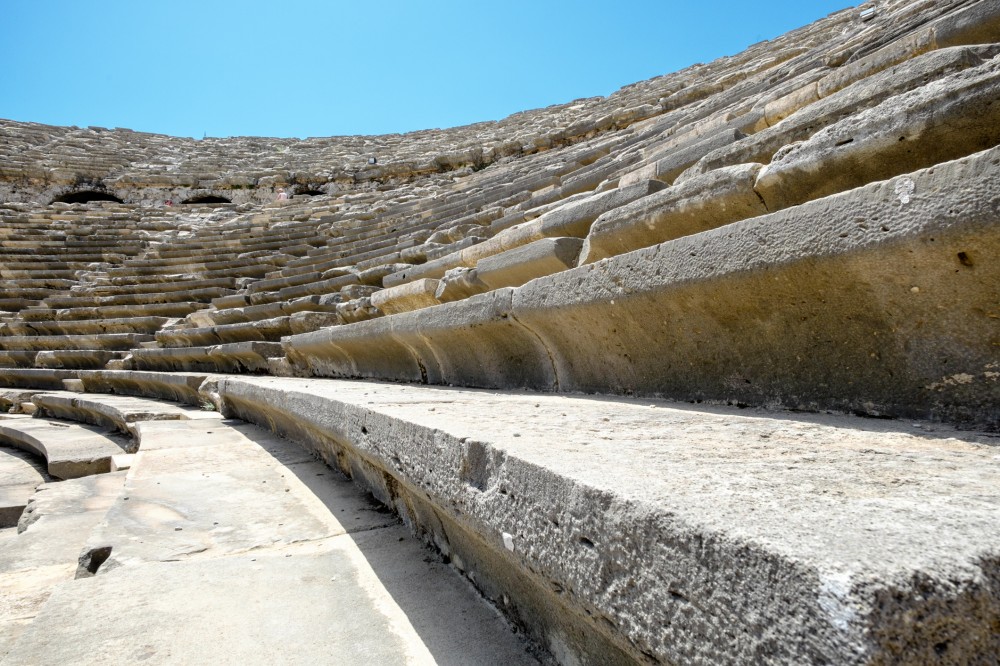 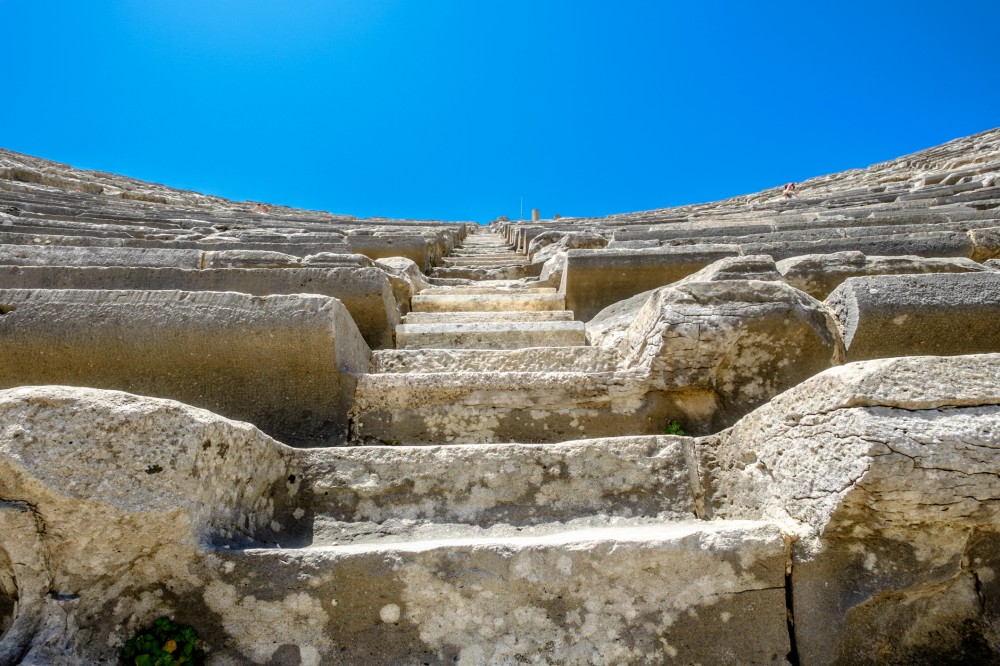 The steps are made for walking 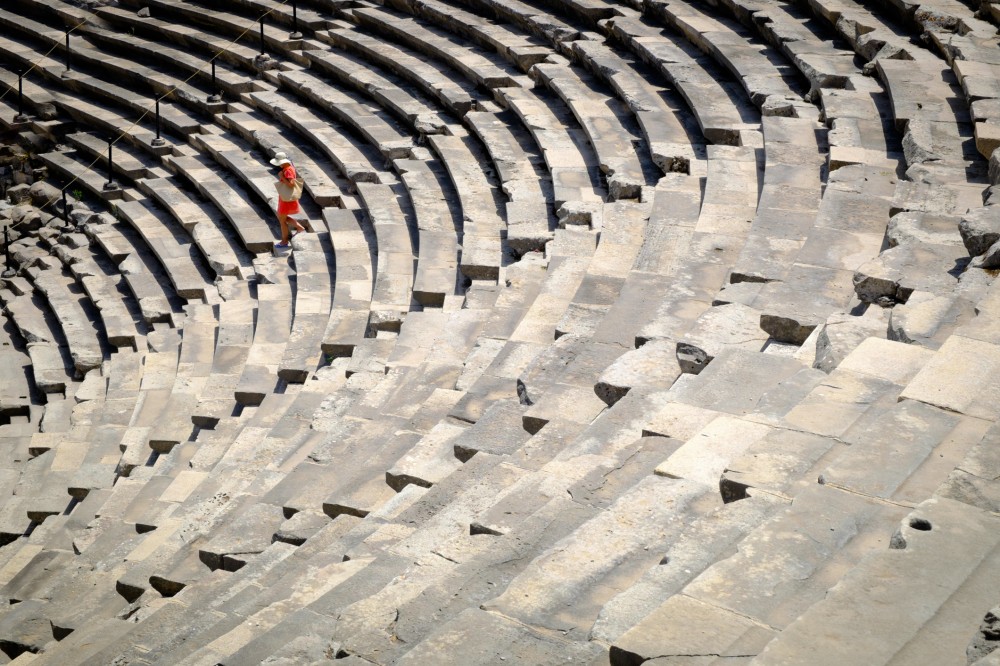 The only other tourist brave enough to face the heat

Other than the two short visits, I ended up not taking many photographs. Instead, we spent a ton of time in the pool. The lovely Garmin Virb came in quite handy to grab some fun family videos on giant water slides. All photos featured in this post were taken with the Fujifilm X-T1 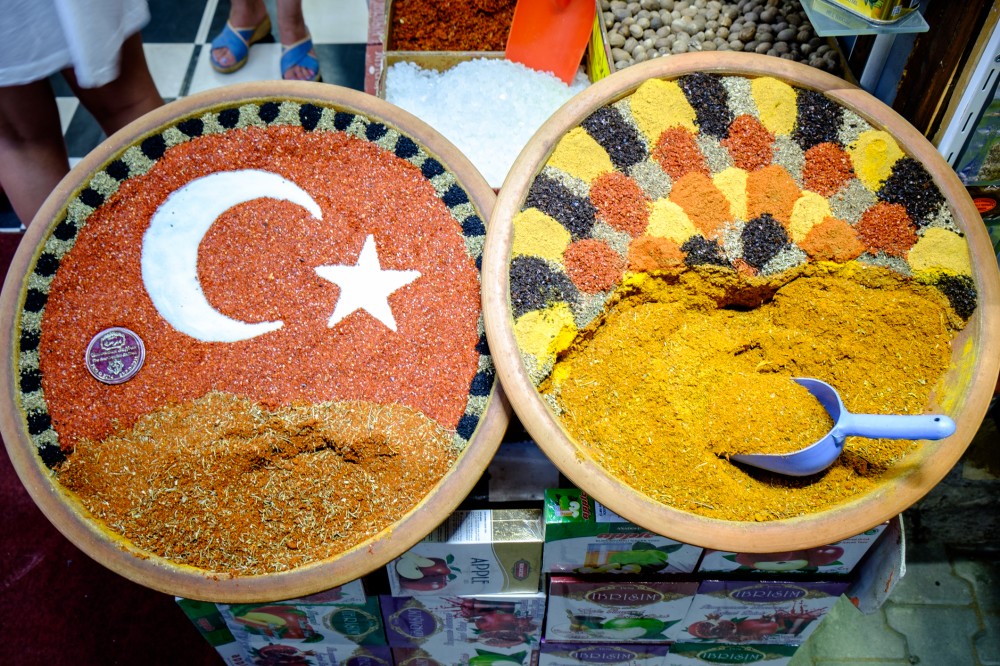 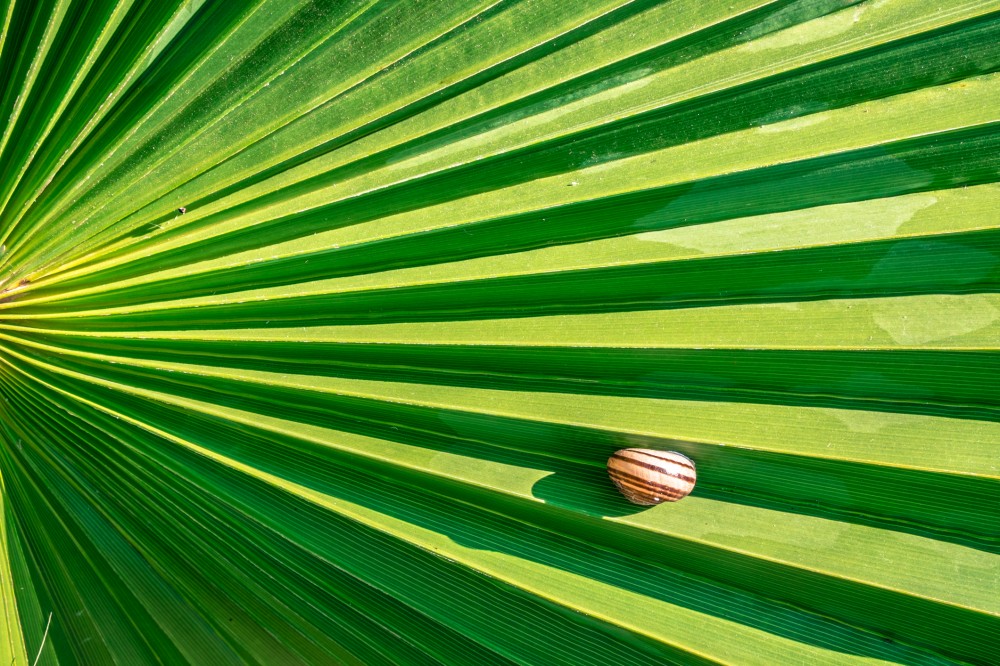