One of the famous sights in Munich is the Friedensengel (angel of peace). It is a magnificent golden statue that was erected in 1899 to remember a 25 year period of peace earlier during that century. Two weeks ago I realised that I did not really have any decent photographs of this area and decided to try my luck. It was a beautiful summer evening and I wanted to use the blue hour to capture the array of colours ranging from lush greens, golden highlights and a blue sky. 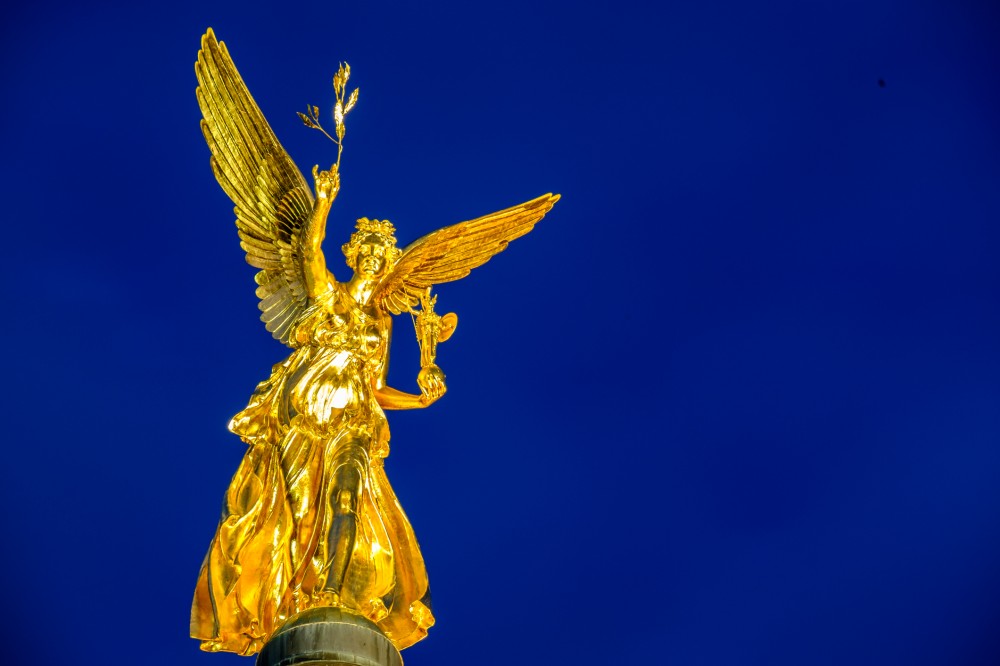 The subject of the evening

It was still bright when I arrived on site. I wanted to get there early to do some sketches, aka test photos. Over the years I have learned that it’s a good idea to get your compositions figured out before the blue hour starts. Time can easily run away. None of those photos are keepers but they definitely help speed up things later on. 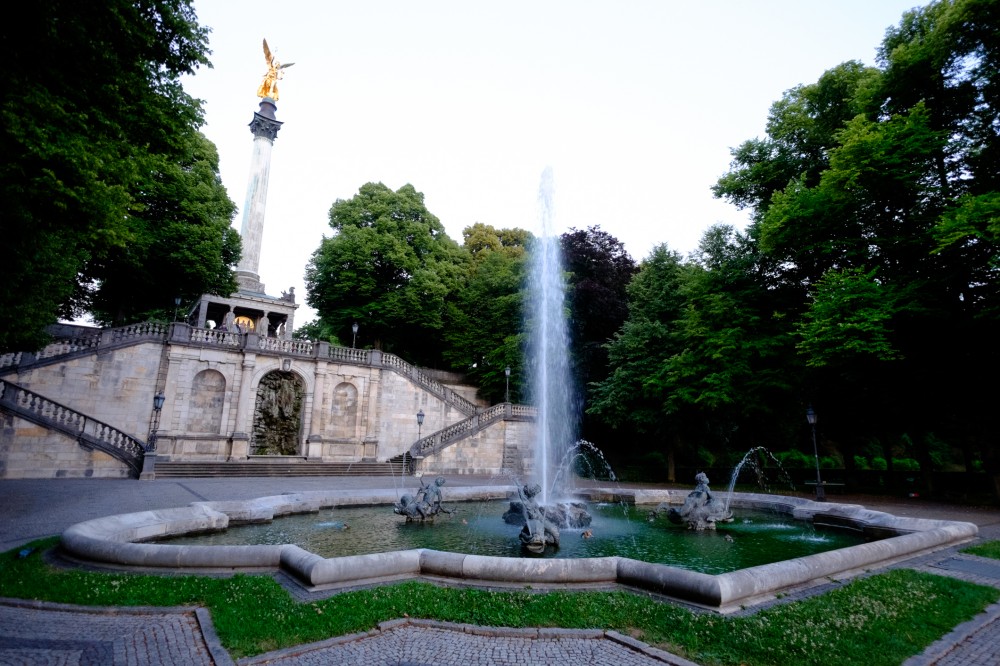 I still had some time to spare before the light improved and therefore decided to explore the area a bit more. It paid off. I literally discovered a whole new underground world. No kidding. There is a bike and pedestrian tunnel right underneath. It’s not your ordinary tunnel but … well….take a look. 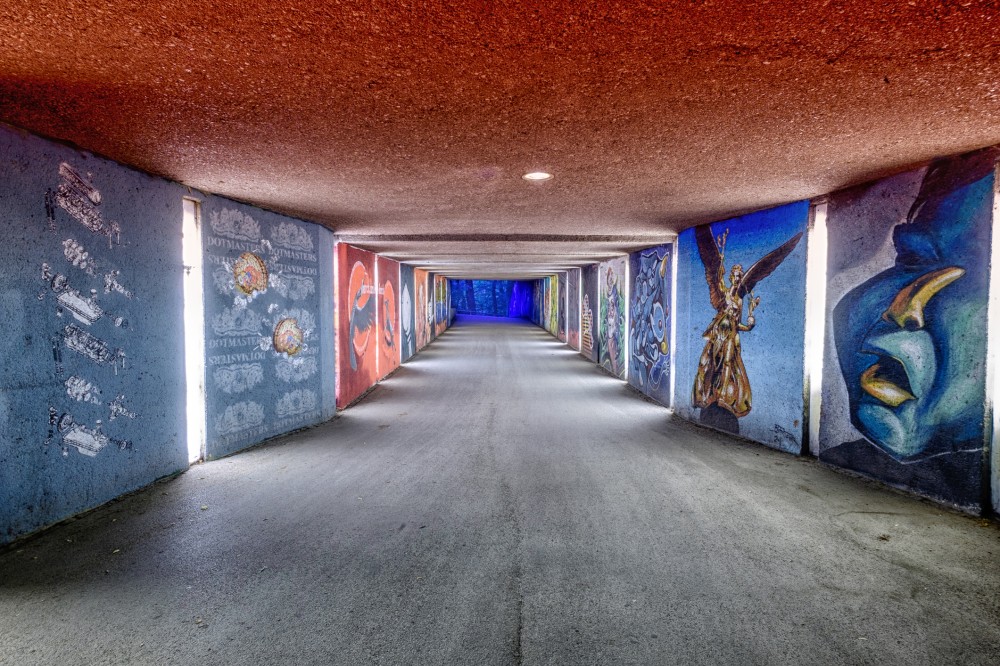 Funky murals. I will have to come back! 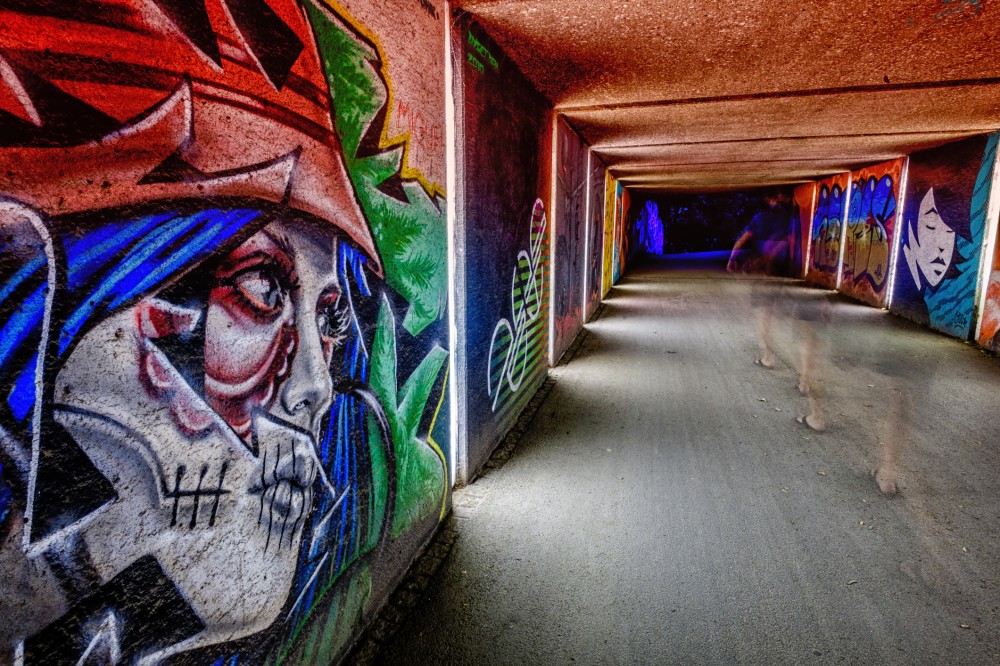 Following the underground adventure I walked back upstairs and finally started photographing what I had set out to do. Here are my two favourite photos from the Friedensengel. Both were taken with the excellent Zeiss Touit 12mm, f2.8.  on a Fuji X-T1. 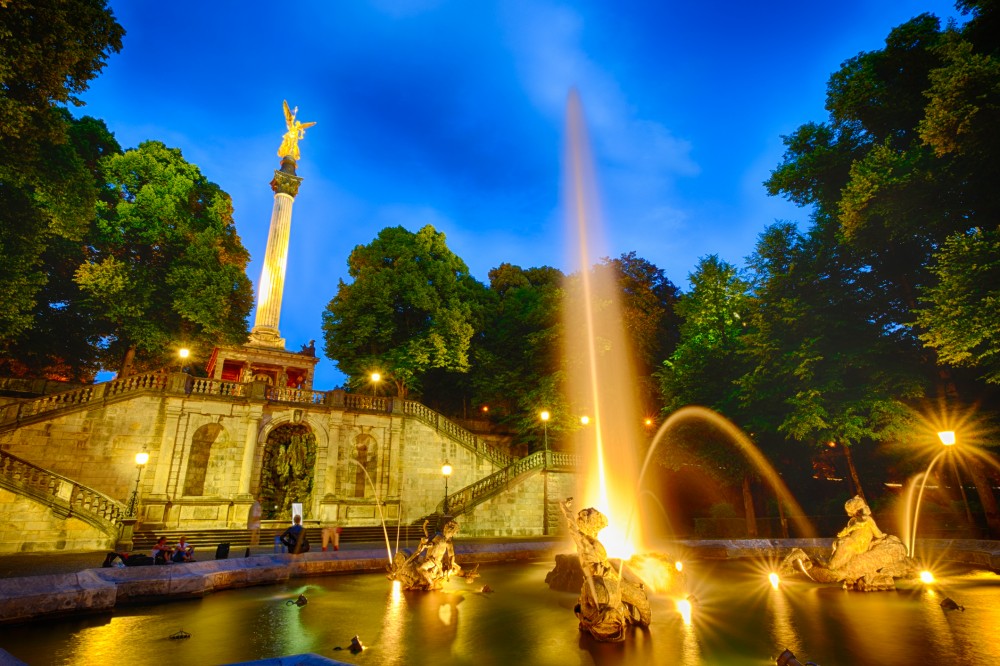 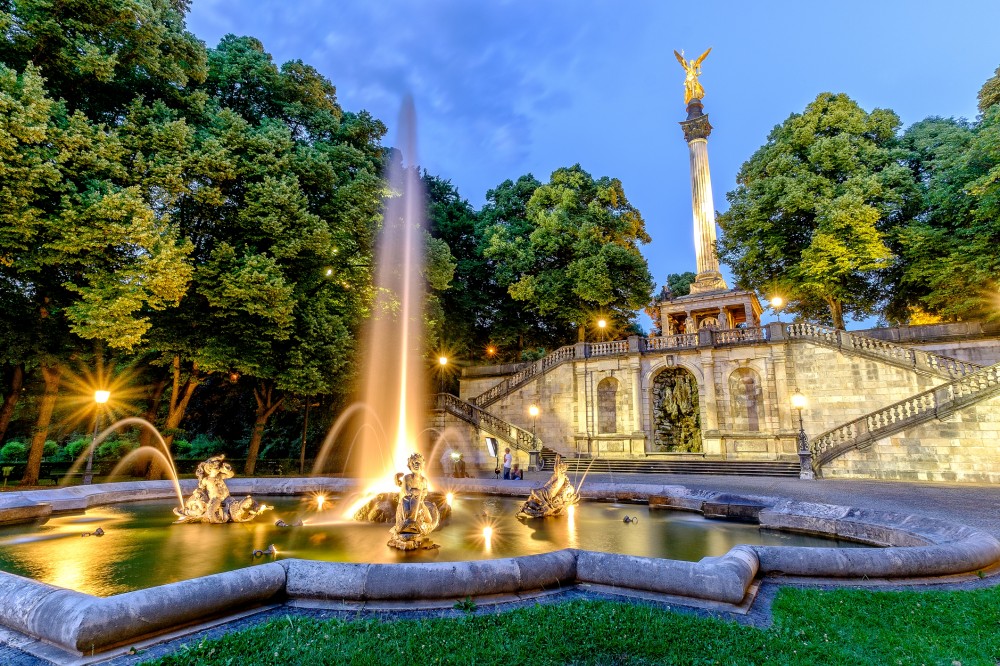