It’s hard to escape the hype around this year’s spectacular Perseid meteor viewing conditions. Despite a demanding travel schedule and the resulting laziness that sets in during breaks, I ended up driving to a somewhat remote location outside of Munich to photograph the Perseids meteor shower. Along with me was the Fujifilm X-T1 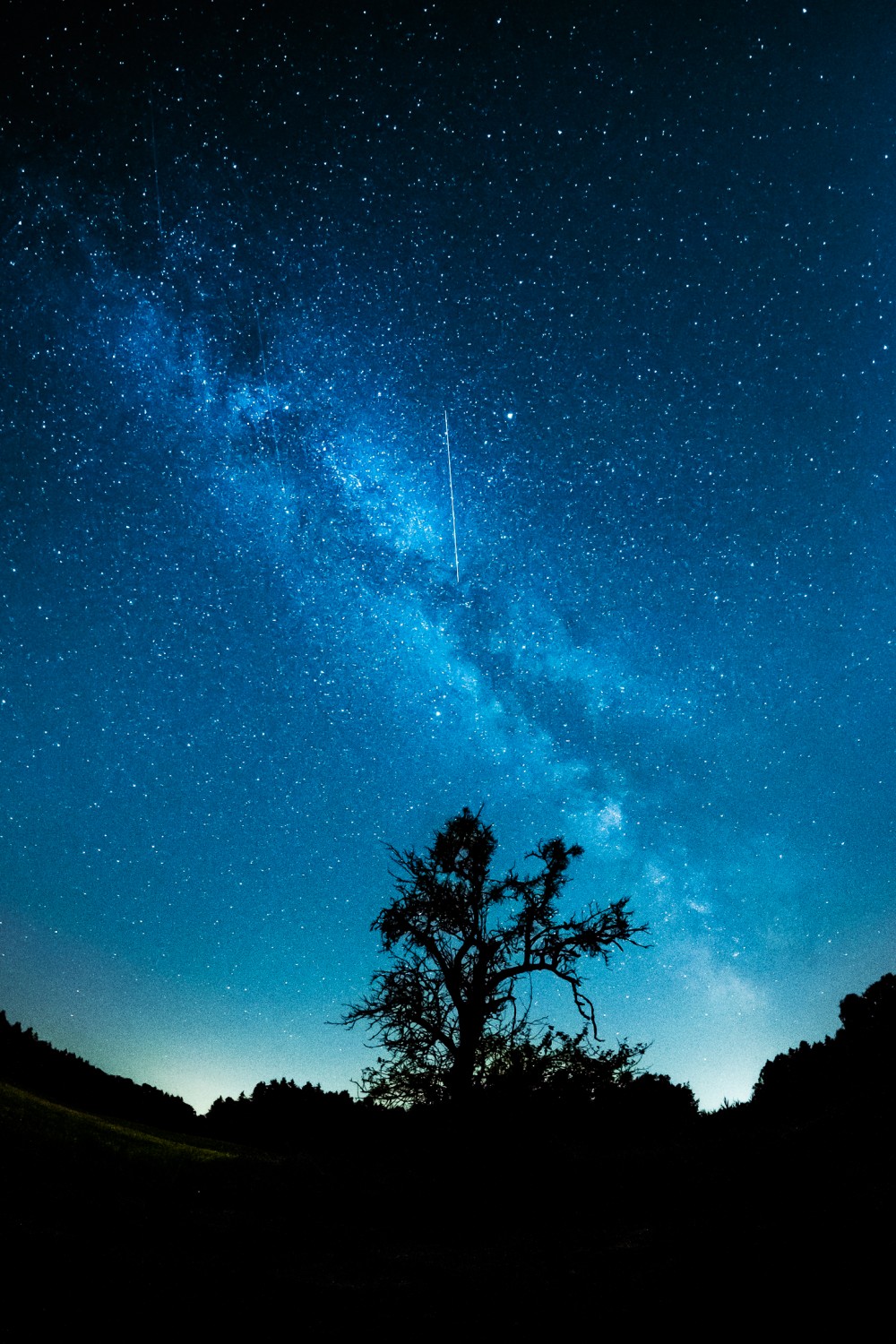 The Fuji X-Series in the field

One of the things I absolutely love about the Fuji X-Series is the small size of the equipment. In the past, I logged around a huge and heavy bag filled with a DSLR and big lenses. When hiking out in the darkness, size and weight does matter. Astrophotography requires fast lenses and those tend to be really heavy especially on a full-frame camera. The two above mentioned lenses are super light and small. Everything I need for these type of sessions easily fits into a Crumpler Light Delight Bag

The best thing about the Fuji X-Series is its ease-of-use, especially in darkness. The manual focus scale of both lenses work quite well. Even the EVF is surprisingly useful in this environment. One feature I really like, though, is the exposure time counter on the back of the screen. Kind of nice to have that. Last but least, image quality is amazing. ISO 3200 is really not a problem. The RAW files provide plenty of detail and Adobe Lightroom does a nice job processing them. 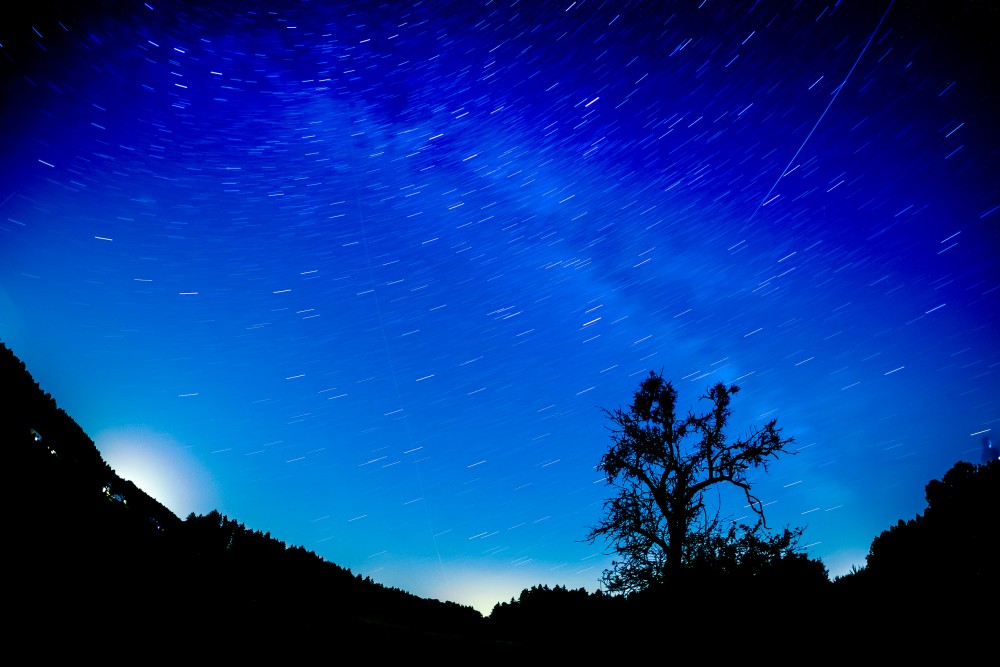 It’s a bummer. Light pollution makes it really hard to see anything in the sky. Discovering the milky way 30 miles outside of Munich takes some practice. It’s really surprising that the sensor of a camera like the Fuji X-Series can pick up so much detail in the sky. However, light pollution does also produce a nice light affect. 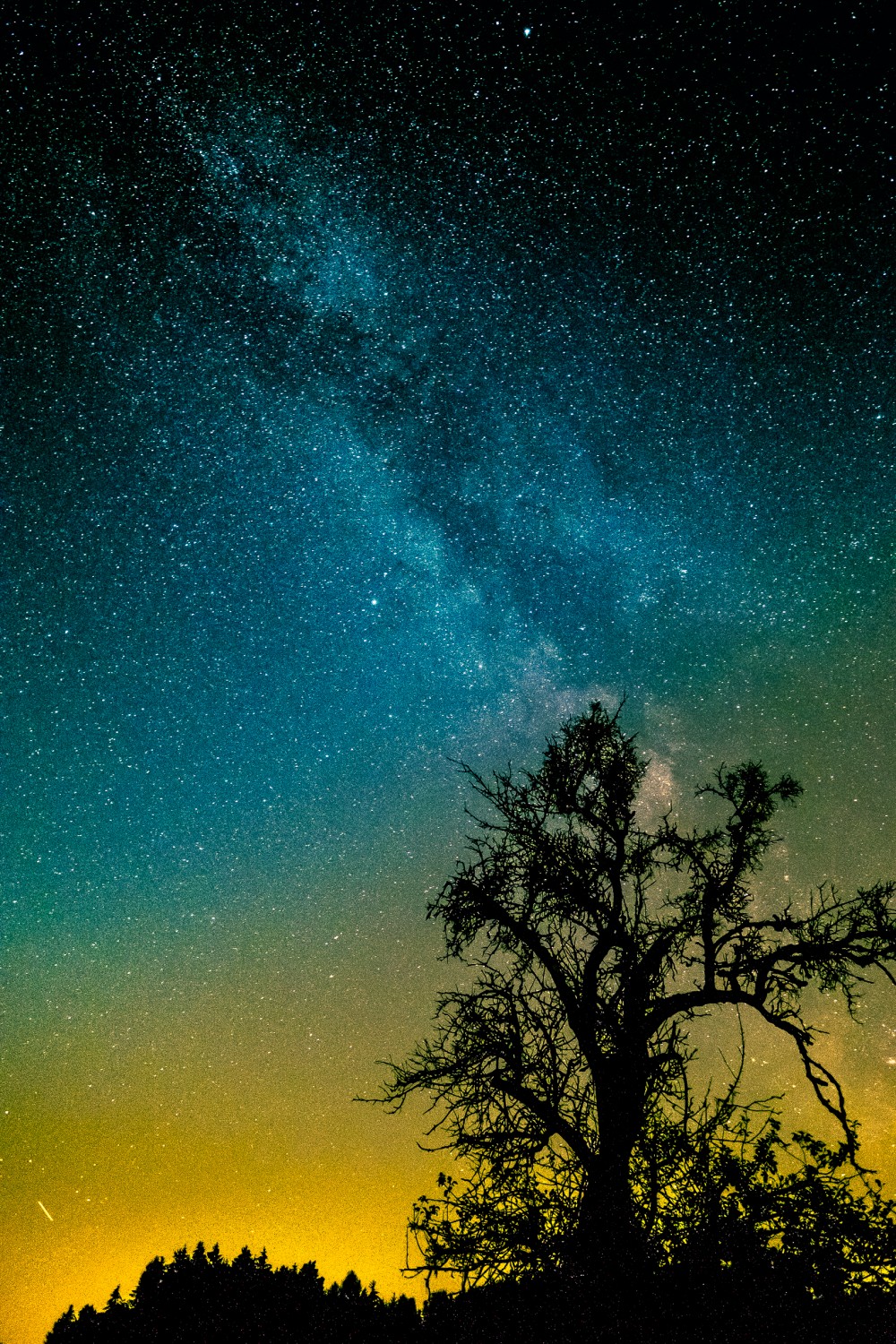 And the Perseid Meteor Shower?

Capturing the Perseid meteor shower on camera is not that easy. I was out in the field for over an hour and while I saw a bunch of beautiful meteors they played hide-and-seek with the camera: 35 photos and only two captures (see the first photo in this post). In the meantime, I also played with my flashlight and painted the tree in front of me with light. 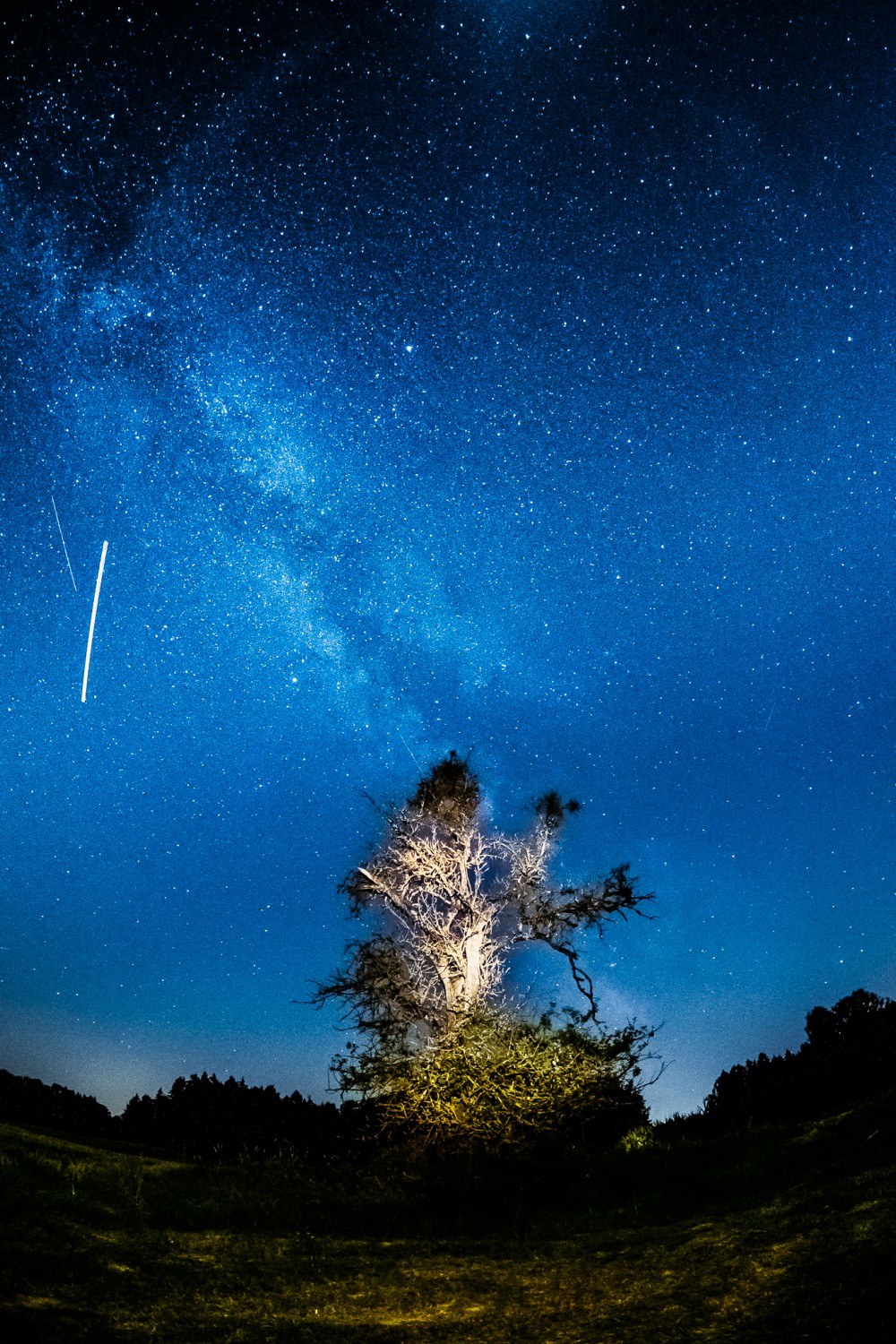 has a new night time-lapse mode that I had never tested before. Right when I got to the scene, I stuck the camera on a gorilla pod and pointed it to the sky without too much thinking and prep work. To be honest, I was quite surprised about the resulting video. I am sure that tuning the camera a bit and setting it up properly could result in some excellent nightscapes. (Make sure to watch the video in HD)

The Fuji X-Series and Astrophotograpy

Astrophotography is great fun. There is something magical about spending time in the darkness and watching the stars. I love using my Fuji X-Series cameras in this type of setting. You can check out more photos in my Starry Nights portfolio.