It’s almost the end of March and we woke up to a fresh layer of snow coupled with freezing temperatures. These type of days are a perfect opportunity to do some focused post production photography work. While cleaning up my Lightroom catalogue, I realized with horror that there is a huge backlog of photographs that should be posted on this blog. Time to rectify this. Without further due ado, here is a short report from a gorgeous trip to Stockholm in August of 2017.

Last summer, we took a short cruise through the Baltic states. Stockholm was on the list of destinations. The day started bright and early at 5am. Visiting the Swedish capital via boat allows you to witness the amazing landscapes of the Stockholm archipelago. It’s a giant network of canals & islands. Sitting out on the deck watching the scenery float by with a cup of coffee in hand is something I won’t forget. 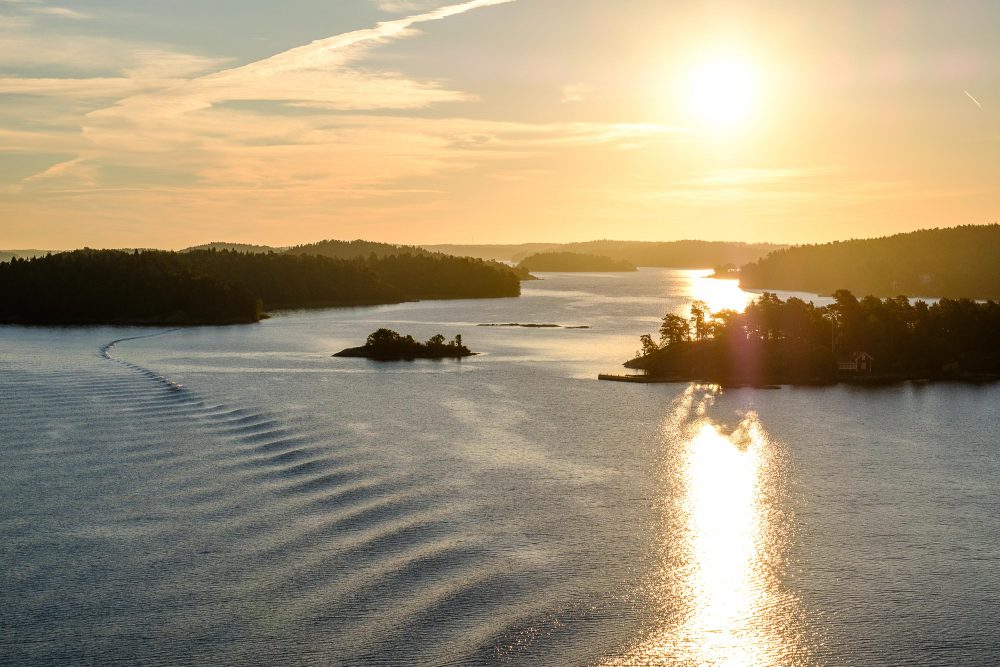 After a short run, my family and I headed into town. Rather than just do the usual tourist stuff, we decided to ride the metro and see some art. Sounds weird? Sort of. A few years ago, I had heard about the funky Stockholm subway stations. They are pieces of art rather than your average dull metro station. It took us less than an hour to visit three different stops. Super easy, quite cheap and super fun. The first stop was Stadion, followed by T-Centralen and Kunstradgarden. Very cool stuff. Highly recommend this. 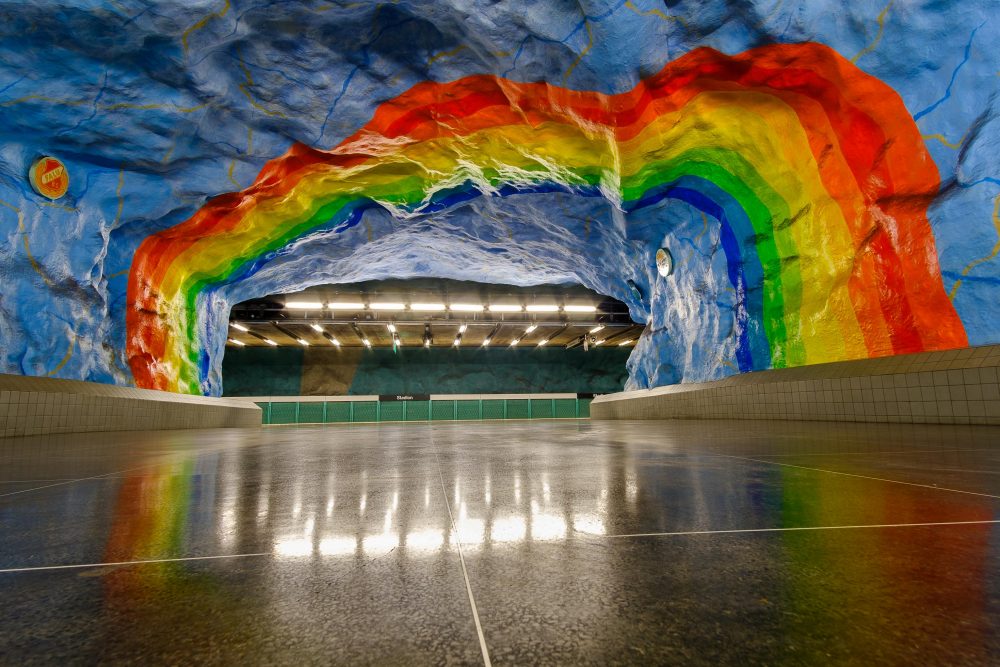 Walking around the old town

Time was limited and we decided to hang around the old town of Stockholm since my family had never been there. While the area is really nice with lot’s of small streets and shops to explore, I found the place too crowded. Massive amounts of tourists squeeze through the narrow streets in summer. Personally, I prefer other neighborhoods in Stockholm. 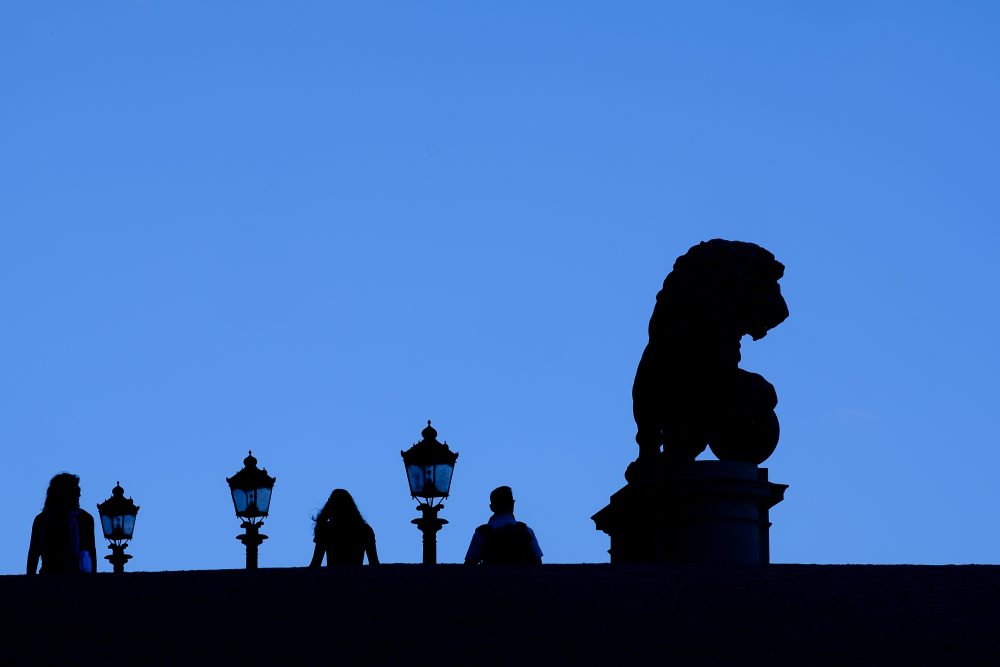 Before heading back to the boat we met some friends for cocktails right next to the Hilton Slussen. It’s a nice area with awesome views of the old city. You can also discover some interesting art if you keep your eyes peeled. As a bonus, you can see the Hilton which was prominently featured in the ‘Girl with the Dragon Tattoo’ novels. 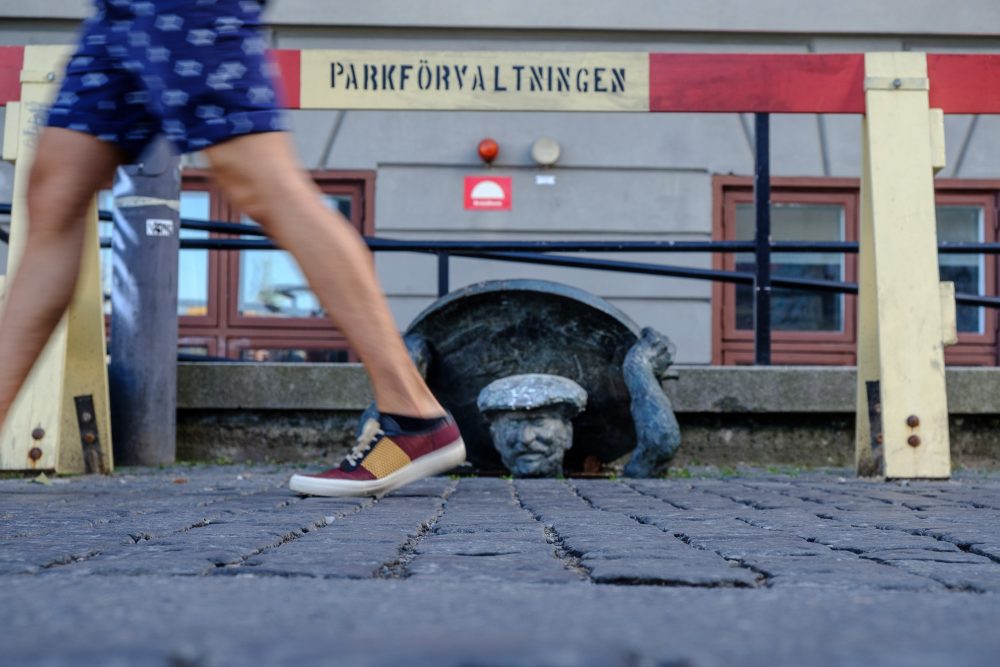 Getting back to the boat ended up being an adventure. Traffic was bad and we were re-routed due to construction. We managed to board our cruise ship five minutes before take off. Wow….what an adventure and quite an interesting way to end a fun day.

Get every new post delivered to your inbox
Powered By WPFruits.com
We use cookies to ensure that we give you the best experience on our website. If you continue to use this site we will assume that you are happy with it.Ok